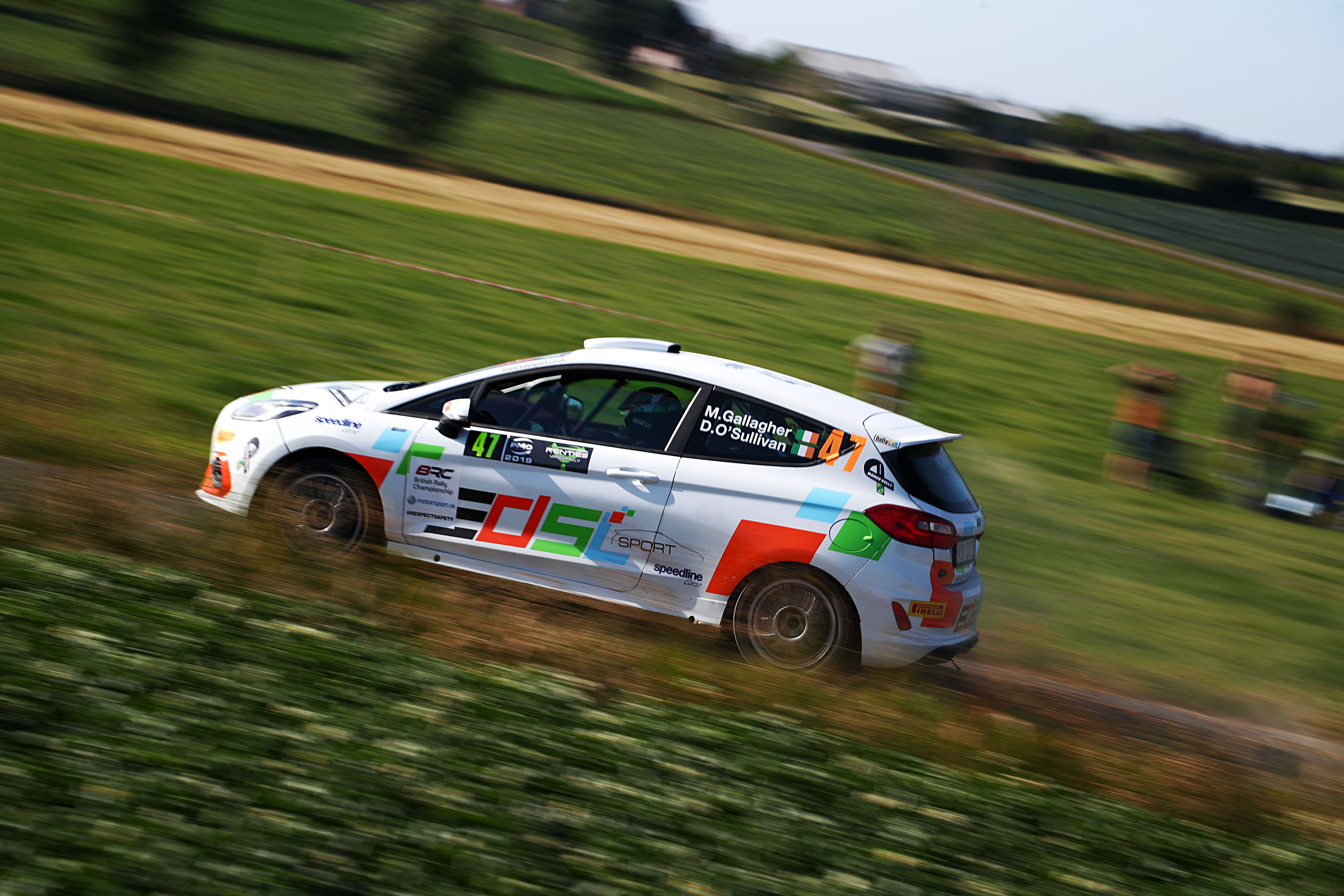 As official M-Sport UK re-sellers, the progressive outfit has been an instrumental part of the 2019 Junior British Rally Championship (JBRC), fielding competitors such as James Williams, Marty Gallagher and Jordan Hone in the squad.

Now, the firm will offer the chance for an aspiring young driver to contest the National section of the iconic World Rally Championship qualifier behind the wheel of the latest specification M-Sport Ford Fiesta R2T.

EDSL Sport has grown from strength to strength after breaking cover on Wales Rally GB in 2018. From their impressive facility in Hampshire, they provide the outlet for all generations of the M-Sport Fiesta’s and are the official contact to supply competition parts, technical support, car builds and sales for the marque.

As well as on-event support with a dedicated M-Sport parts truck, EDSL Sport has three 2019-specification M-Sport Ford Fiesta R2T’s at their disposal which has seen a wide range of drivers step into the latest generation of R2 car in 2019. Each career-minded pilot in the Junior British Rally Championship has been battling for a substantial €60,000 prize from M-Sport and Pirelli towards a season in the 2020 FIA Junior World Rally Championship, an incentive which will continue into next season. 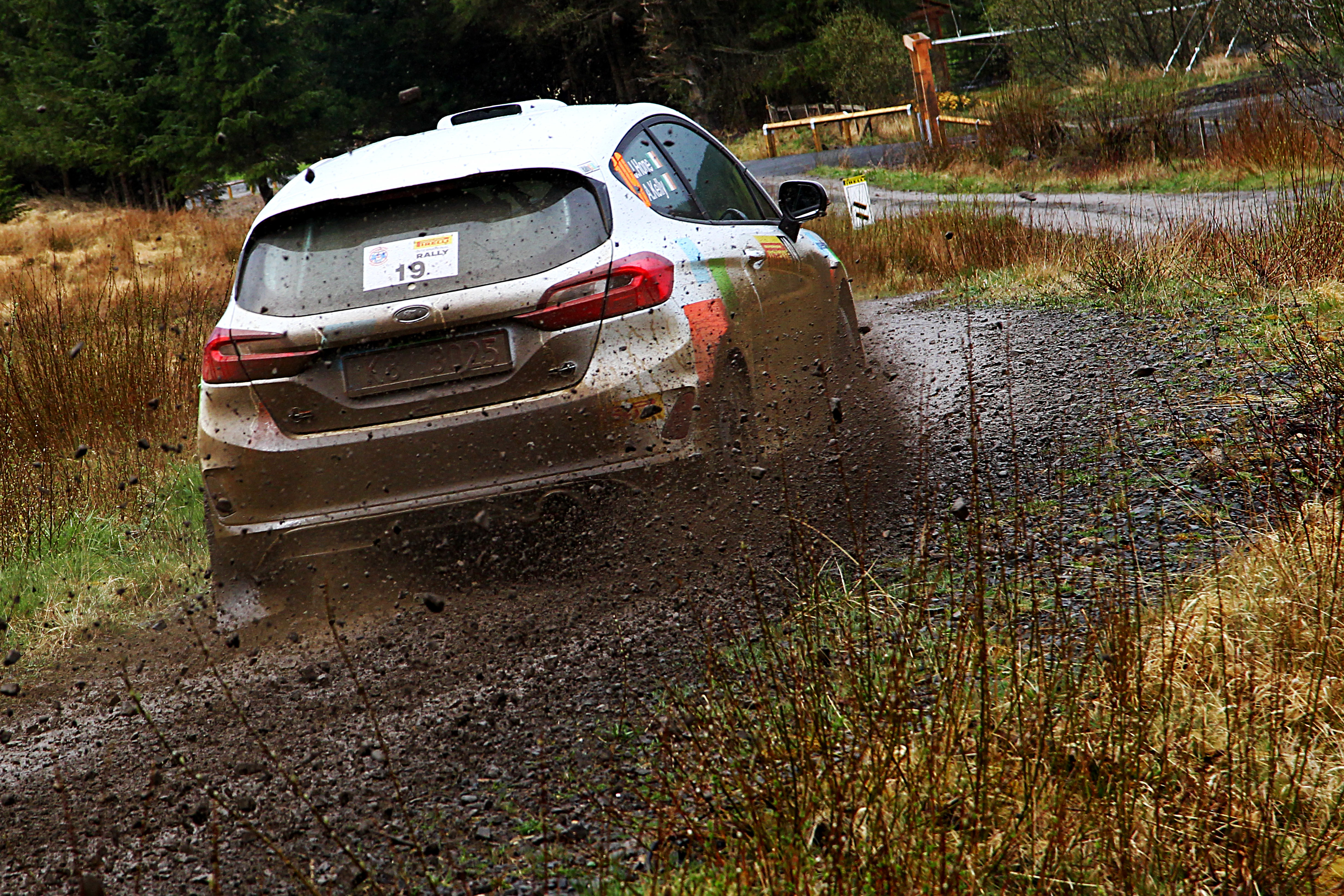 The 2019 M-Sport Fiesta R2T will be at the forefront of the Junior British Rally Championship next season
Image credit: Jakob Ebrey Photography – Click to download high res version –

However, 2020 will see a shift to a single make formula, with the JBRC becoming a Ford Fiesta only series. The Ford Fiesta R2 has been the market leader of the category since its creation in 2009 and is now a popular sight on events across the world. After a handful of evolutions, the Fiesta now packs a turbo-charged 999cc Ford EcoBoost engine which delivers 200 HP at 6,500 RPM, putting it at the pinnacle of R2 machinery.

The BRC Academy Trophy offers the opportunity for aspiring young drivers under 25 years of age to contest the prestigious BRC calendar but in older generation R2 machinery. This offers the chance to sample the events and hone their skills in a dedicated class for potential newcomers in examples from the likes of Citroen, Peugeot, Opel and early Fiesta R2’s.

The winner, at the end of the season, will receive a fully subsidised prize drive in a 2019 specification M-Sport Ford Fiesta R2T, courtesy of EDSL Sport, on the national section of Wales Rally GB.

“There has always been a fantastic ladder of progression opportunity from M-Sport throughout the decades and they have always been a supporter of talented youngsters in the sport, especially the British Rally Championship” says Waterman.

“It’s only natural that EDSL Sport continues that ethos and look to assist the next generation of drivers. The BRC Academy Trophy is a great place for those eager to develop their careers, to hone their skills.

You only have to look at the likes of Gus Greensmith and Elfyn Evans who have both followed M-Sport’s path into the WRC, so we are delighted to be able to offer the Academy winner the chance to sample the latest generation of Ford Fiesta R2T’s on the iconic World Rally Championship qualifier.”

“The British Rally Championship is renowned the world over for its support of progressive Junior drivers and the Junior BRC has produced some exceptional talent over the years” he says.

“With the switch to a single make formula for 2020, we had been looking at a way of allowing those youngsters with older generation R2 examples the opportunity to be part of the BRC and thanks to EDSL Sport’s superb prize offer, the BRC Academy Trophy was a natural fit for the series. We look forward to welcoming crews to the opening round in Llandudno in February 2020”.

The 2020 British Rally Championship calendar has just been announced (4thSeptember), with full details available at www.britishrallychampionship.co.uk 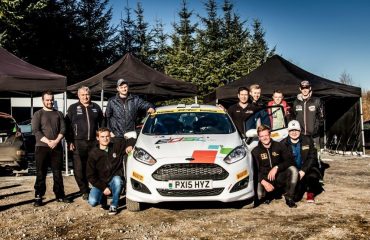 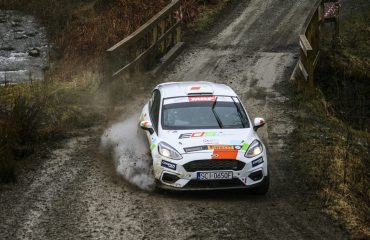