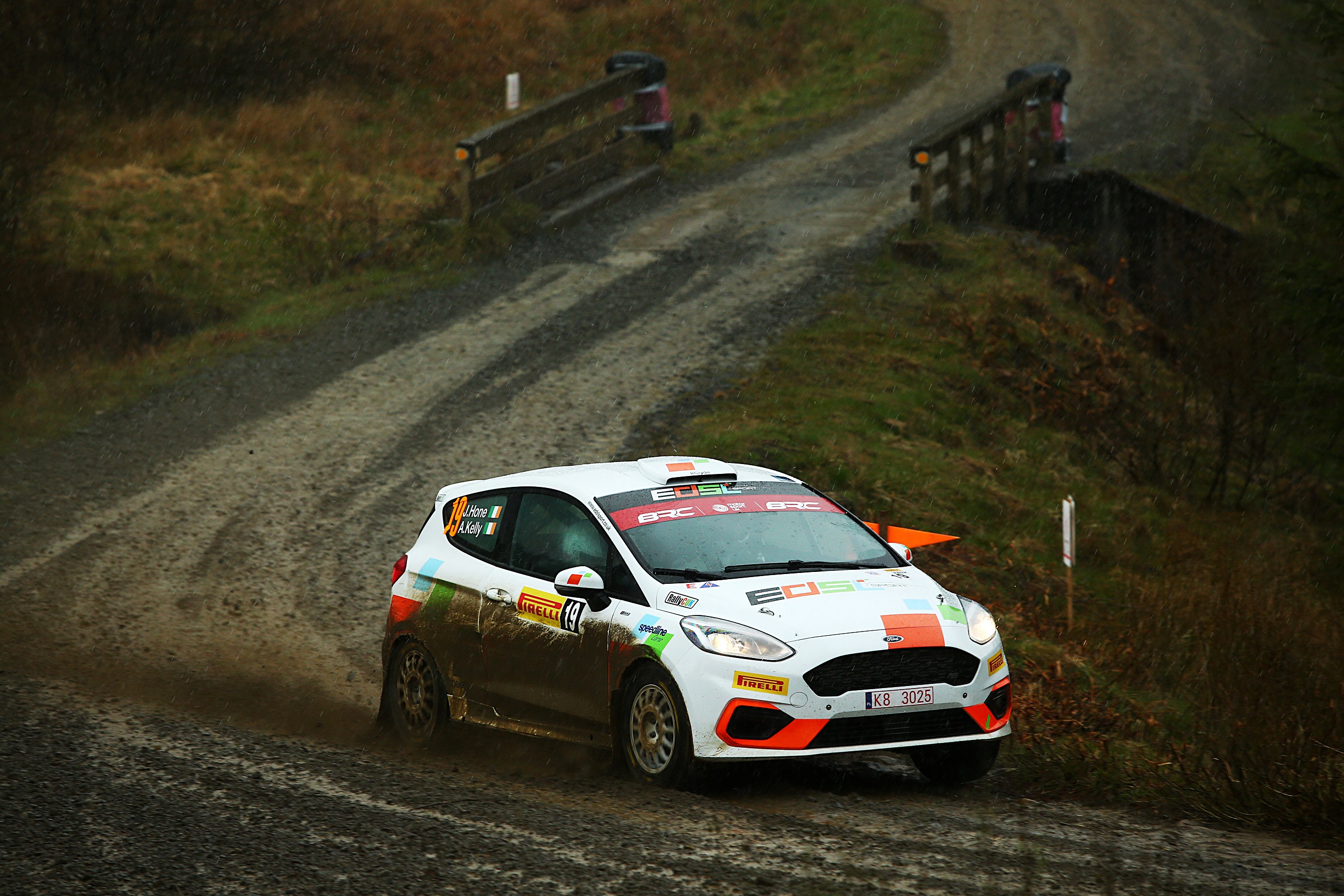 Despite only a short shakedown in the machine prior to the event, Hone and co-driver Aileen Kelly took their 2019 specification Fiesta to within less than one second of the podium positions in the Junior BRC category, securing a string of top times throughout the day on their debut in the car.

Team-mate Ruairi Bell and reigning British Rally Champion co-driver Darren Garrod had a less fortunate event, sliding off the road into one of the infamous Kielder ditches on the opening stage of the rally.

Hone, from Derry in Ireland would make the switch to the EDSL Sport run Fiesta for the third round of the series in Carlisle after tackling the opening two rounds behind the wheel of his own Opel Adam. His pace in the Opel has been proven already this season with a string of top times, but never quite making it stick to take the finish he would perhaps deserve.

However, the Opel is older technology and when the opportunity arose to contest the Pirelli Rally in the latest specification Ford Fiesta R2, Hone jumped at the chance to try the 1.0litre Ford EcoBoost powered car. Sadly, his pre-event experience of the machine would be limited to a short shakedown the day before the event although he professed to be “pleased” with the initial test heading into Saturday’s stages.

The Pirelli International Rally would offer a stark contrast to last month’s Irish marathon in West Cork. A single day, sixty mile blast over six stages would mean that every stage would be more important than ever, with mistakes offering little opportunity to make up lost time.

The all-new Hone-Fiesta pairing would show its potential straight away.  The opening nine-mile `Whitesike` stage would be a tricky start to the event, with torrential rain greeting the crews in the Kielder Forest. Despite struggling with the artificial chicanes and stalling, Hone immediately made his mark on the leader board, setting second fastest Junior BRC time on his first competitive mileage in the car.

A slower time through the longest sixteen-mile `The Forks` stage meant he would drop to fifth but changes to the car in service worked perfectly, going second quickest on the following test and moving into third spot. The fight would be on over the slippery and daunting stages which threw sunshine, rain and even hail at the crews through the afternoon.

Stage four saw Hone move into second place overall in the JBRC – giving the M-Sport Fiesta it’s highest placing on a British rally so far this season, although a slower time through the repeat run of `The Forks` meant he would drop to third.

Eager to maintain his impressive position in his debut in the car, Hone returned a measured drive over the final stage but would miss out on a podium result by just 0.8 second. He was however, the first to take the positives away from the weekend.

“I was realistic about my expectations in the run-up to the event and knew that it was going to be very difficult to be comfortable in the car straight away,” he said.

“Without that feeling in the car, it was going to be difficult to achieve a result, such is the pace in the Juniors. It was good to get the finish of a tough event in a new car after our retirement on the West Cork, but I don’t want to go rallying to finish fourth or fifth or whatever.”

Unfortunately, we just missed out on our first BRC podium by 0.8 seconds after being in second place for most of the event. All in all, we have to be quite pleased with the result for the first time out in the car. EDSL Sport definitely has two good cars that have the potential to win, and when we had the correct setup in the car and the correct conditions, the times were there or thereabouts.”

And Hone is looking to the next round of the BRC to get a further taste of the Fiesta.

“I was also happy with the team and how they performed during the weekend. They soon helped me find a setting that I was comfortable with and overall we can take some positives away from a tough event for everyone, move on and begin to think about Ypres now hopefully.”

“We were very excited to have done the deal to get Jordan (Hone) in the car for the Pirelli Rally and his pace proved that we were right with our predictions,” he said.

“It was such a difficult rally so to come away with fourth and just a whisker away from a podium is a fantastic result for Jordan and for us. He has proved that the car is more than capable despite his lack of seat time, basically jumping in with just a few miles under his belt.

We are very eager to see him back out in the car again and get more experience of the one-litre Fiesta and I’m` sure he will be fighting for overall honours before long. It’s a great car and we know that it’s capable. I’m happy with the weekend for us, although I`m really disappointed for Ruairi as I know he was looking for a strong result here too”.

The next round of the Junior BRC takes crews across the English Channel as they make a guest appearance in Belgium for the Renties Ypres Rally in June. 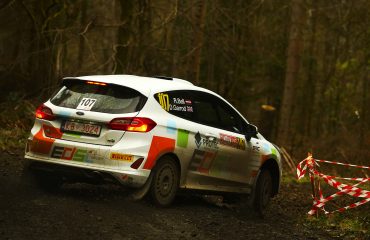 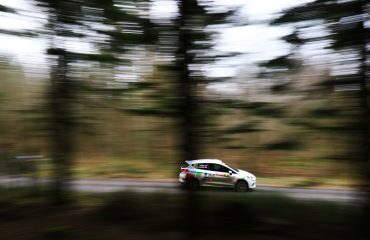 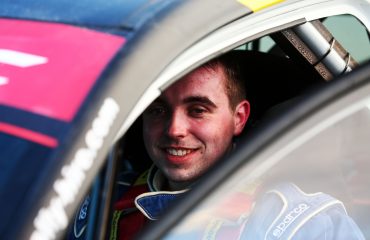